Emyr Rhys Music is a Music Production Service, active in the fields of

Drawing on our broad experience we are able to answer the musical requirements of your project with sensitivity, imagination and efficiency. Each of our services is outlined separately here but most of our projects involve a combination of these services in varying degrees. 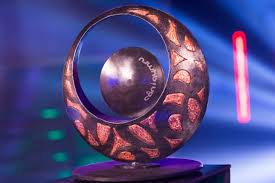 Can i Gymru (The Song for Wales competition) is this year celebrating fifty years since it's establishment. Having come a close 2nd in this competition way back in 2003, and having previously worked on the programme as both a musician and a musical director, this is a competition that is very familiar to Emyr Rhys. His entry this year is a groove driven song that references both soul and blues, with a couple of jazzy chords thrown into the chorus.

The televised final is on March the 1st, being broadcast live on S4C from Aberystwyth. 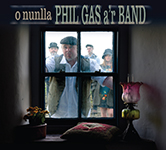 Released in September 2018, this debut album by Phil Gas a'r Band has been shortlisted for the best album award in the annual 'Y Selar' awards. The success of this hard working band clearly took the organisers by surprise:

“….maybe the unexpected name on the list but reflects the popularity of the group from the Nantlle Valley. Fun songs like ‘Seidar ar y Sul’, ‘Ti ar fy meddwl’ and 'Mali a fi’ are popular tracks that rely on the fun and vibrant humour of the group.”

Produced and engineered by Emyr Rhys at Stiwdio Aran and available on the Aran label, the album sold strongly over Xmas and plans are already being made for new material in 2019. 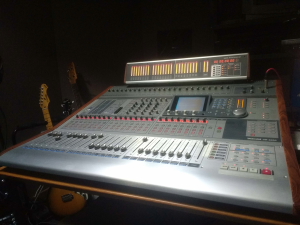